My services were called upon by the Shepway Youth Hub in Folkestone, Kent. 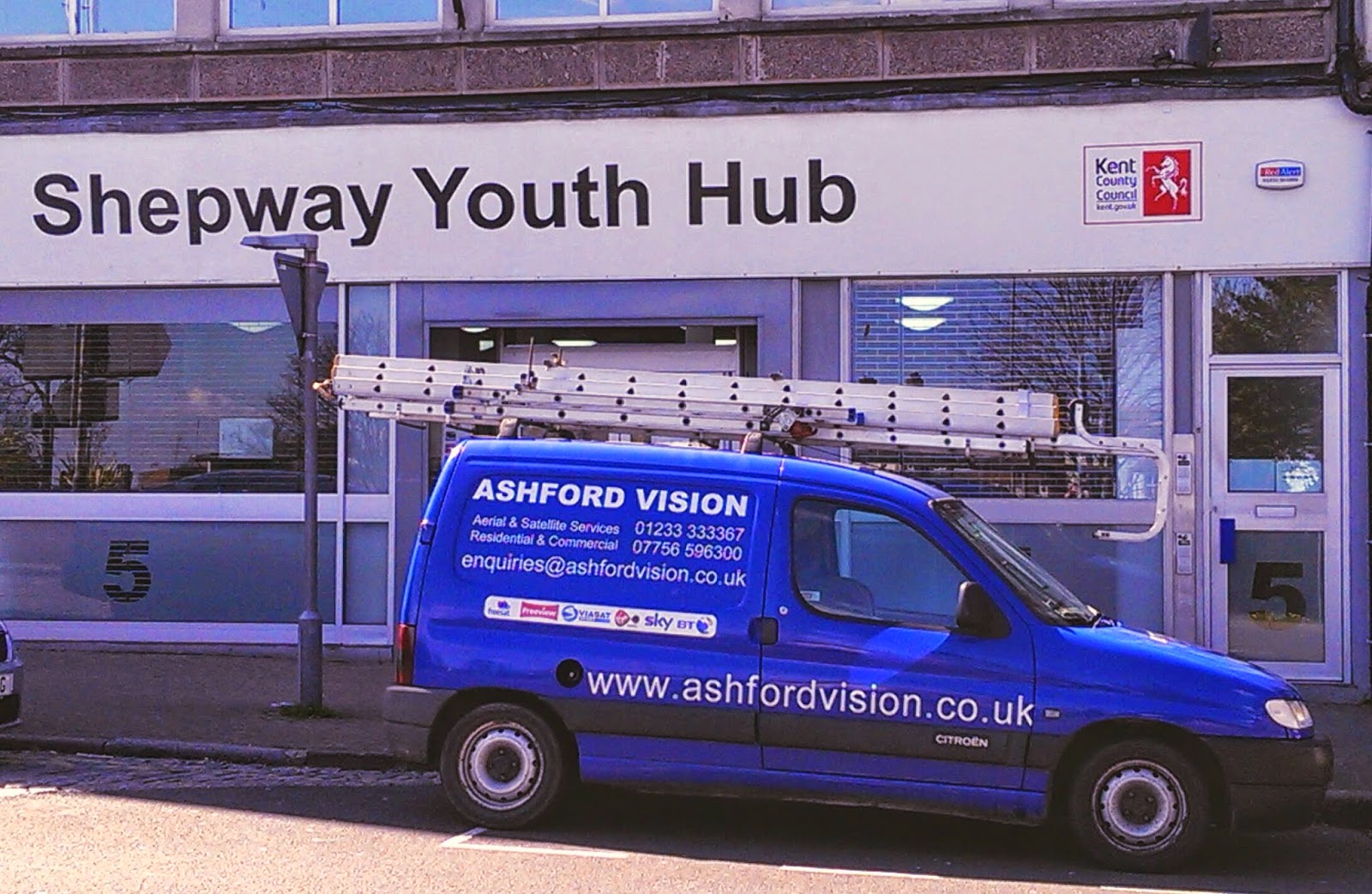 They wanted me to install an aerial at the site, but due to the height of the building, we would have needed scaffolding to be erected before an aerial could be installed. This would obviously not have been a cost effective option, so I suggested the installation of a Freesat dish. After getting the go-ahead to get the job done, the dish went up. 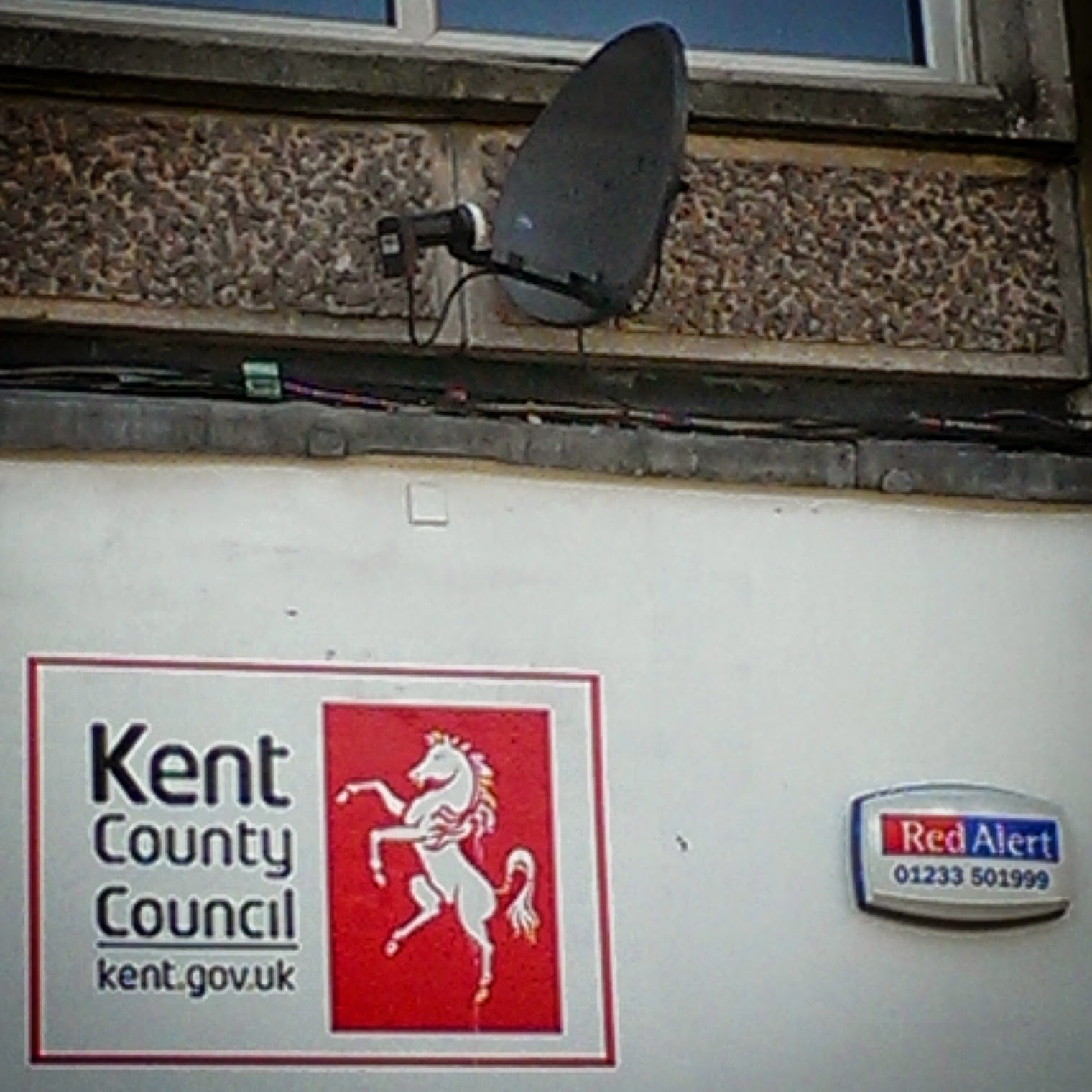 It was a bit on the windy side today, but at least the sun was out!


Posted by Ashford Vision - Aerial and Satellite Services at 08:46