Civil Rail Solutions move to a new premise without any data cabling.

I have just come out of the other side of a large business install job.
Civil Rail Solutions (CRS) were finding that the size their premises at Barrow Hill had become a little restricting for them, and it had indeed become time to up-size.They had found a property that was ideal for their needs that is located on Henwood Industrial Estate It had ample office space, and more room for parking. The only problem was that it had never had any data/voice cabling installed... EVER!The guys at CRS had BT booked to shift their VOIP phone system and to install broadband so they were ready for business, but upon the arrival of the BT Openreach engineers, it became apparent that CRS were only booked in for the phone system installation and there was no broadband in sight, and they were already occupying the premises.Ashford Vision carry out installations for a local company called Impossible Internet, which is the brain child of N79's Robin Jobber. As soon as we heard of CRS's predicament with their business comms, we installed a broadband connection there and then for them. 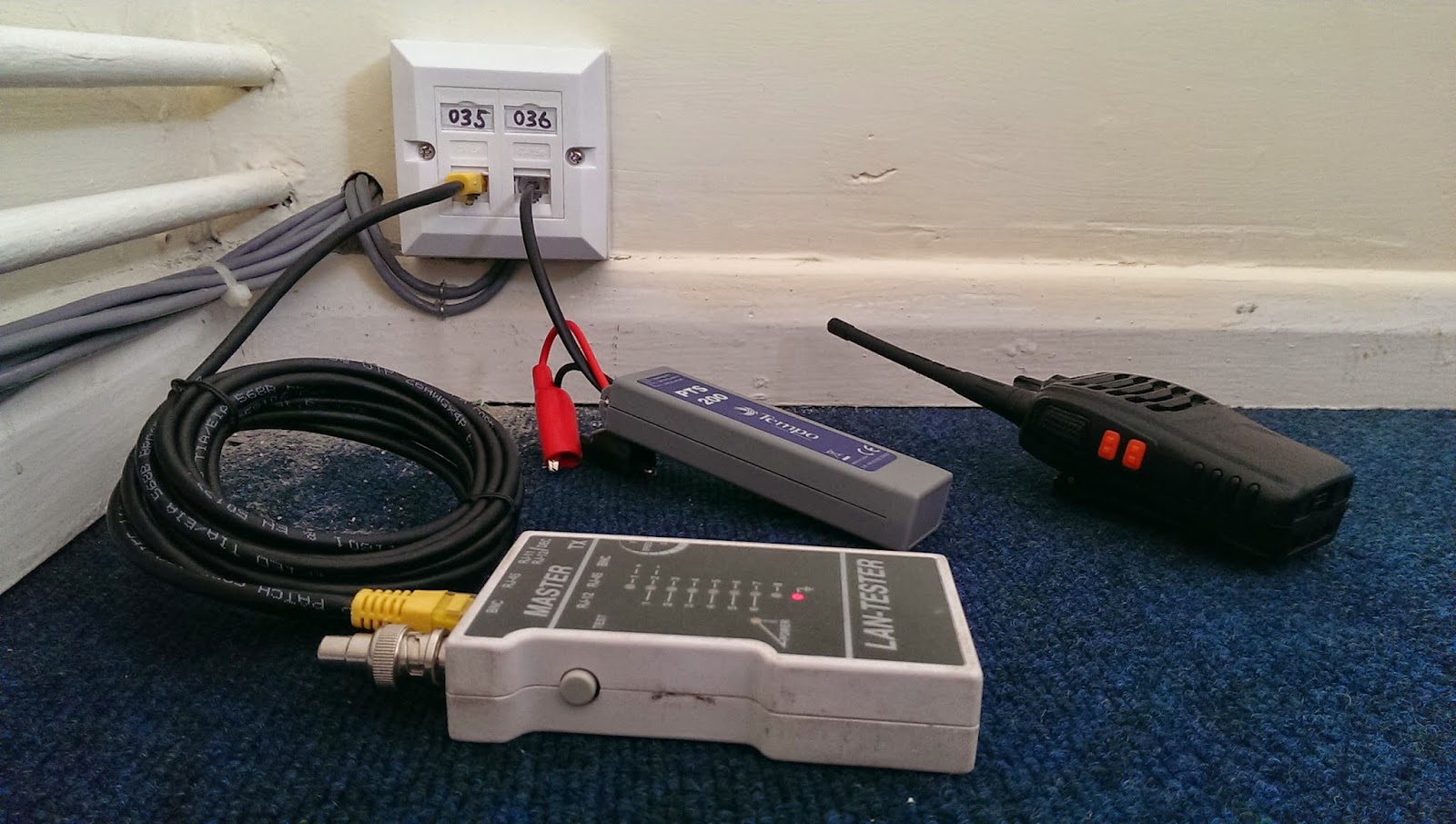 The next thing was to install a brand new solid copper data network over the 2 floored property consisting of over 40 RJ45 points and nearly 1200 mtrs of Cat5e cabling that CRS could run their VOIP and data over. 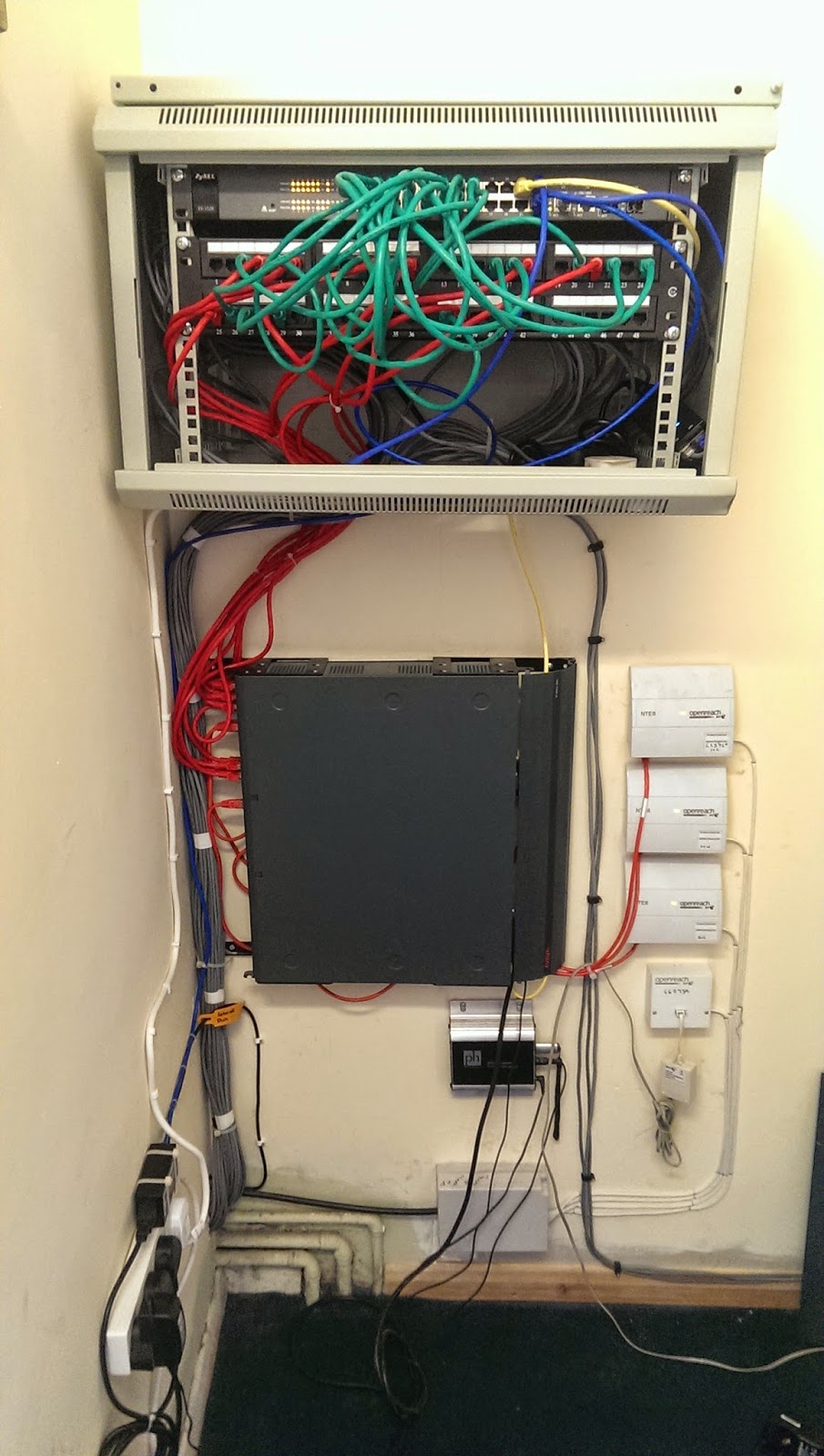 After 1 week of installing and running tests, it was time to leave as the job was done. Hope you settle in quickly Civil Rail Solutions.

Posted by Ashford Vision - Aerial and Satellite Services at 12:59